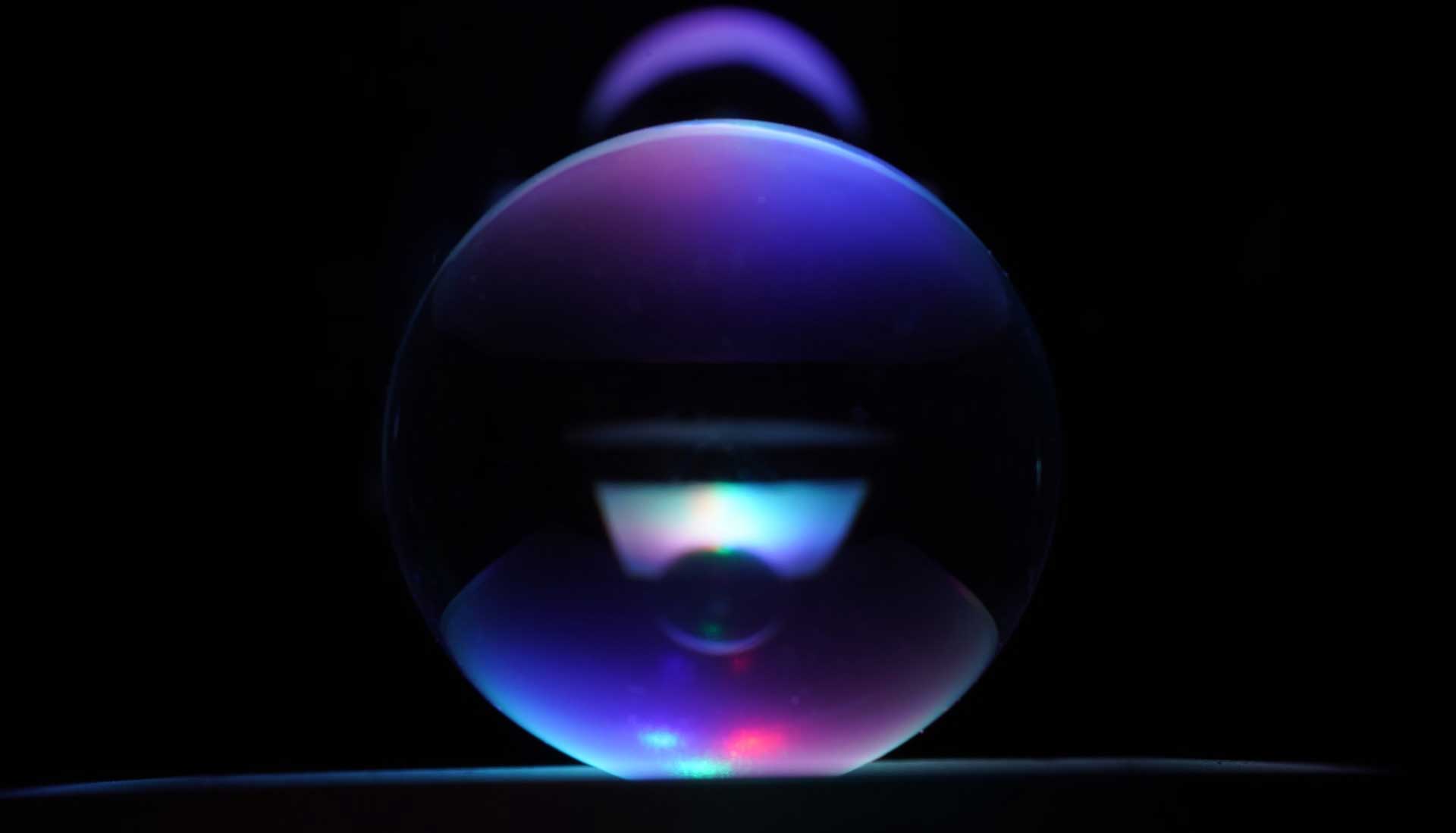 What are the drawbacks of penetration testing?

If you find yourself wondering is it really a good idea to get a penetration test or what risks are involved, that is a very good question.

While the pros of pen testing generally outweigh the cons, there are disadvantages that you should be aware of. Penetration tests could be disruptive to your organization, inadvertently expose sensitive information, expensive, or overwhelm your defensive teams.

Everywhere you turn in information security, penetration testing and vulnerability assessments are pushed as being critical components of an organization’s security program.

ISO 27001, SOC2, PCI DSS, and GDPR all require or strongly recommend having penetration tests performed on a regular basis.

As cyber attacks continue to evolve in both impact and frequency, the demand for pen tests only continues to increase. According to some researchers, the demand will grow the market from $1.7 billion in 2020 to $4.5 billion by 2025. Some companies see it as a way to get ahead of the bad guys so you don’t become a victim.

Some companies are still hesitant to open their doors to hackers and allow them to break their systems. And rightfully so.

Some of the cons of pen testing include disruption to the business, having to trust testers to be ethical, misleading results, partial visibility, time intensiveness, false satisfaction, inadvertent exposure, reckless pen testers, unforeseen consequences, actually introducing exposure, and false alert fatigue to your security team

How PTaaS Addresses the cons

Our Overwatch Penetration Testing as a Service solution addresses many of the cons of pen testing.

Now, not everything about penetration tests is bad. There are a lot of good things. That’s why more and more companies are incorporating penetration testing into their cyber defenses. Some of the benefits of penetration testing include identifying unknown vulnerabilities, findings exploit chains that could be disastrous, testing for logic abuse, specific recommendations, proactive security that prevents breaches, being good for incident response tests, and providing realistic attack scenarios.

Overwatch makes the pros of pen testing even better in a few key ways.

The crowdsourced pen testers we use are the best of the industry. We only hire the top 7%. They are able to discover vulnerabilities that many others cannot.

You don't just get a detailed list of recommendations. Along with the findings in our SaaS dashboard, you get constant live communication with our testers to help you throughout the remediation journey.

So, should you skip penetration testing because of the risks that are involved? In most cases no. The benefits that pen tests provide generally outweigh the cons. This is why the industry continues to recommend and in some cases require penetration testing.